Modern Times - the history of photography in the 20th century 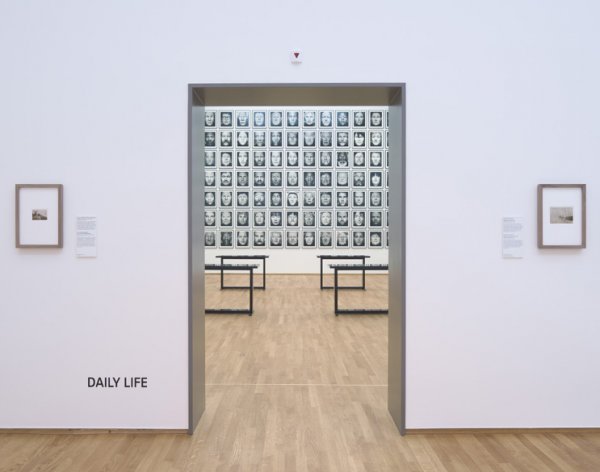 The Rijksmuseum in Amsterdam reopened its freshly renovated Philips Wing with an exhibition entitled Modern Times. Running from 1 November 2014 to 11 January 2015, this was the second exhibition in a series of photographic exhibits taken from one century. The first exhibition was based on the 19th century, the second, current exhibition is devoted to the 20th century. 400 exhibits drawn from a collection of 20,000 pictures tell the story of the period. Hung as a fascinating block arrangement in Conservo and Distance picture frames in aluminium and solid wood, the exhibition was photographed by Roland Tillemann.