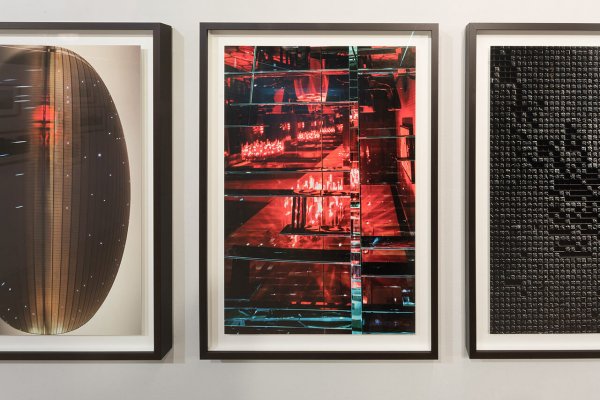 On the occasion of the 25th anniversary of the town partnership between Berlin and Beijing, the BFF (Berufsverband Freie Fotografen und Filmgestalter e.V.) and the Chinese Photographers' Association presented 80 photographs by eight photographers on the topic of "Stories from China" as part of the 7th German-Chinese Cultural Festival Berlin, which showed individual perspectives on living in China.

Among others, works by BFF Chairman Klaus Mellenthin, photographer Thomas Billhardt and Deputy Chairman of the Chinese Photographers' Association LIU Jun were shown. The motifs ranged from the gaze of the "buffalo child" to a monk in the mountains and modern architectural landmarks. 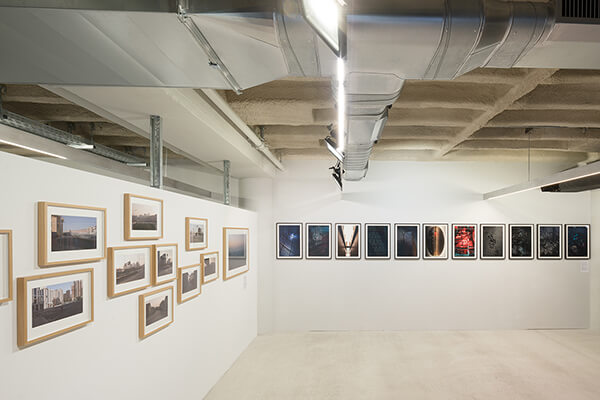 The BFF (Berufsverband Freie Fotografen und Filmgestalter) is a professional association for professional photographers and was founded in 1969 by Walter E. Lautenbacher. The BFF with its over 500 active members stands for highest quality in photography and picture organization. The attention lies no longer only on the classical photography, but also on the creative possibilities of the new pictorial media.

Some of the impressive photographs with the Far Eastern motifs were presented in HALBE frames. The simple elegance of the frames gives the photographs the finishing touch and supports their effect, so that the viewer gets an undisturbed view of the picture. 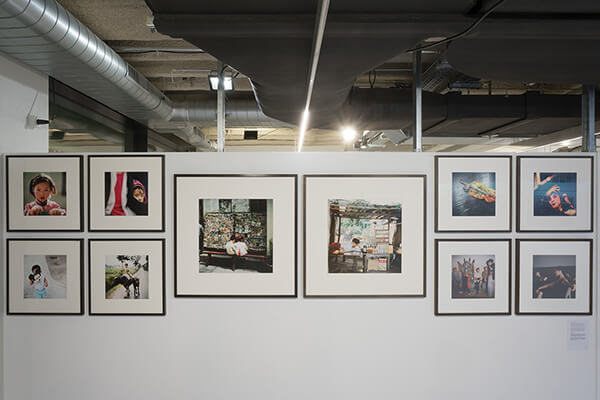 FRAME CONFIGURATOR
This website uses cookies, which are necessary for the technical operation of the website and are always set. Other cookies, which increase the usability of this website, serve for direct advertising or simplify interaction with other websites and social networks, will only be used with your consent. More information
Decline Accept