Get 7.5% anniversary discount now with voucher code 'GLAS-75' on magnetic frames with MIROGARD® or Optium Museum Acrylic® as well as replacement glasses from these manufacturers. Only until 31.08.2021!
Categories

The man who stays when others leave

German photojournalist Kai Wiedenhöfer is one of those photographers who does not avert his gaze, nor has he done so in over twenty years of taking pictures. The photographs in his current exhibition depict the Middle East – the Gaza Strip, to be precise. His images represent a striking documentation of the consequences of the conflict between Israelis and Palestinians for the civil population – hunger and suffering. War wounded, buildings destroyed, bombed out houses, empty windows and remnants of facades, these are the scenes he shows us. Last year he received the Carmignac Gestion Photojournalism Award, the ultimate photography prize, which was first presented in 2009. 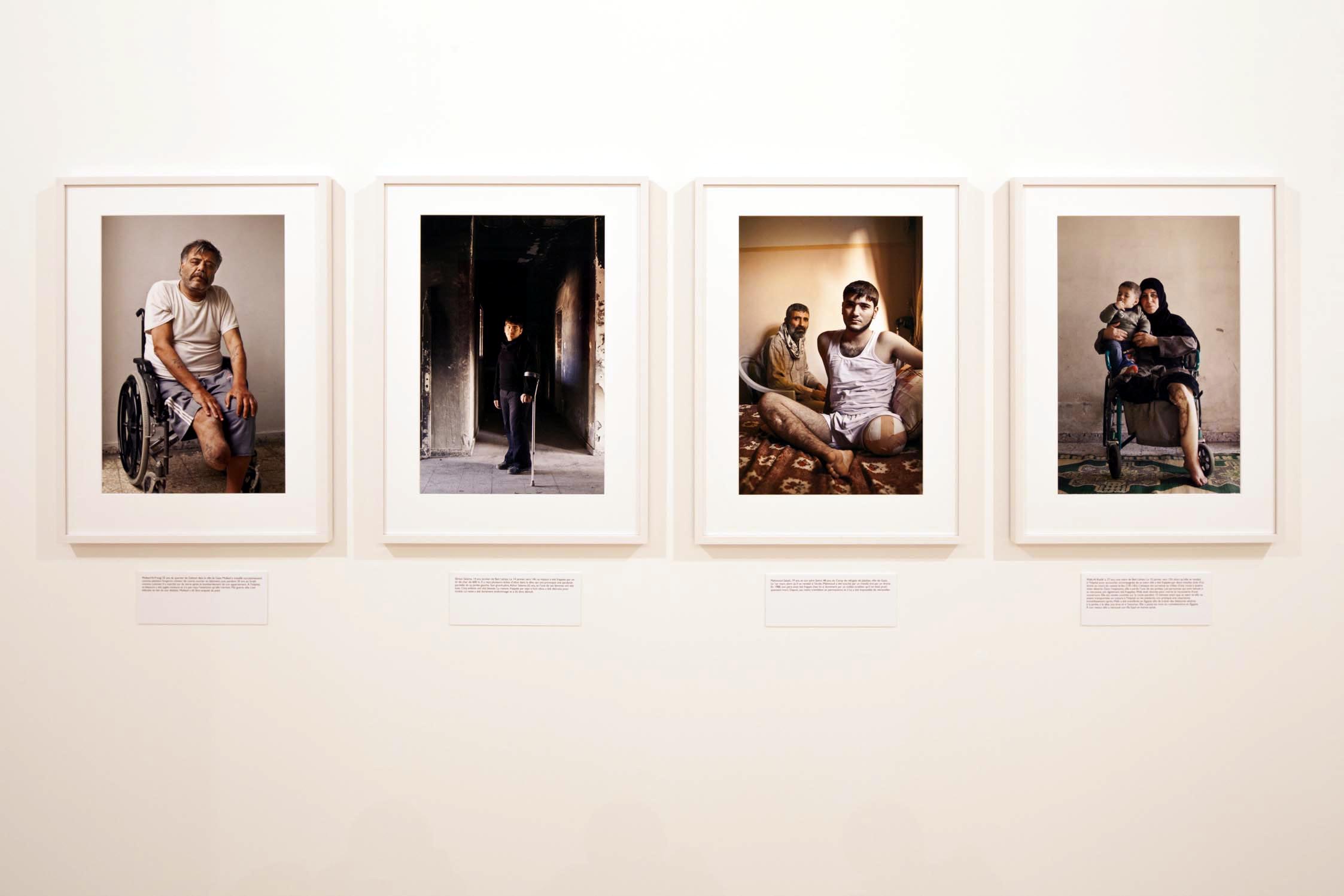 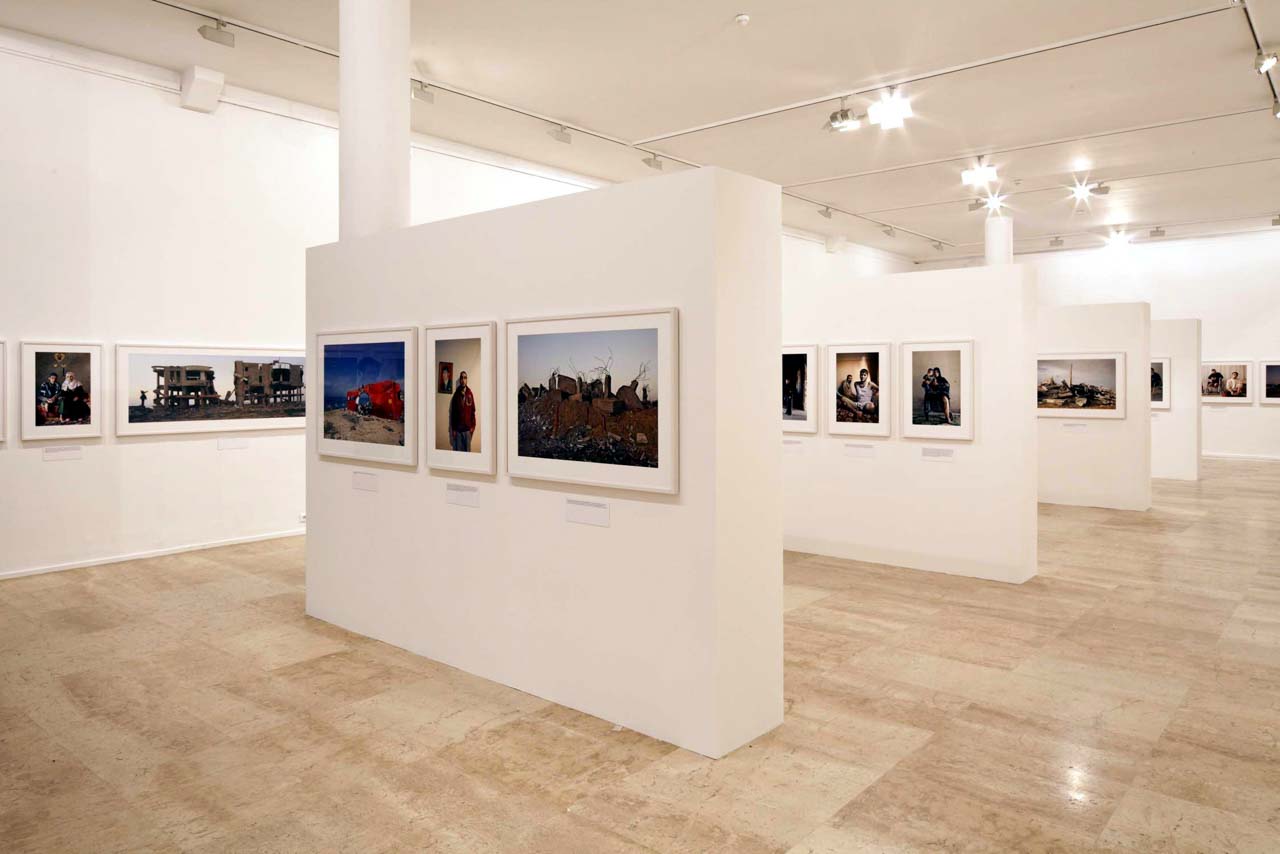