The Sea - Expressive photos in an unusual environment 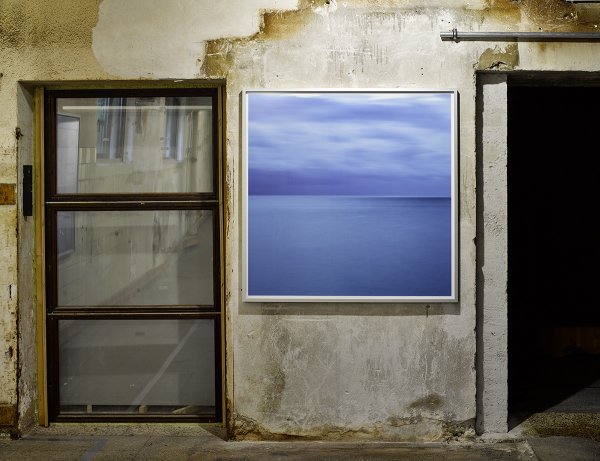 A free cultural institute In Innsbruck, Austria, that calls itself "The Bakery"(Die Bäckerei), exhibits ocean pictures by photographer David Steinbacher. They are part of a series of 1200x1200mm ocean pictures aptly presented in timeless, simple Halbe frames. The contrast between power and calm in the motifs that are shown in this unusual environment  - an old bakery - is extraordnary. An interesting game of old and new! 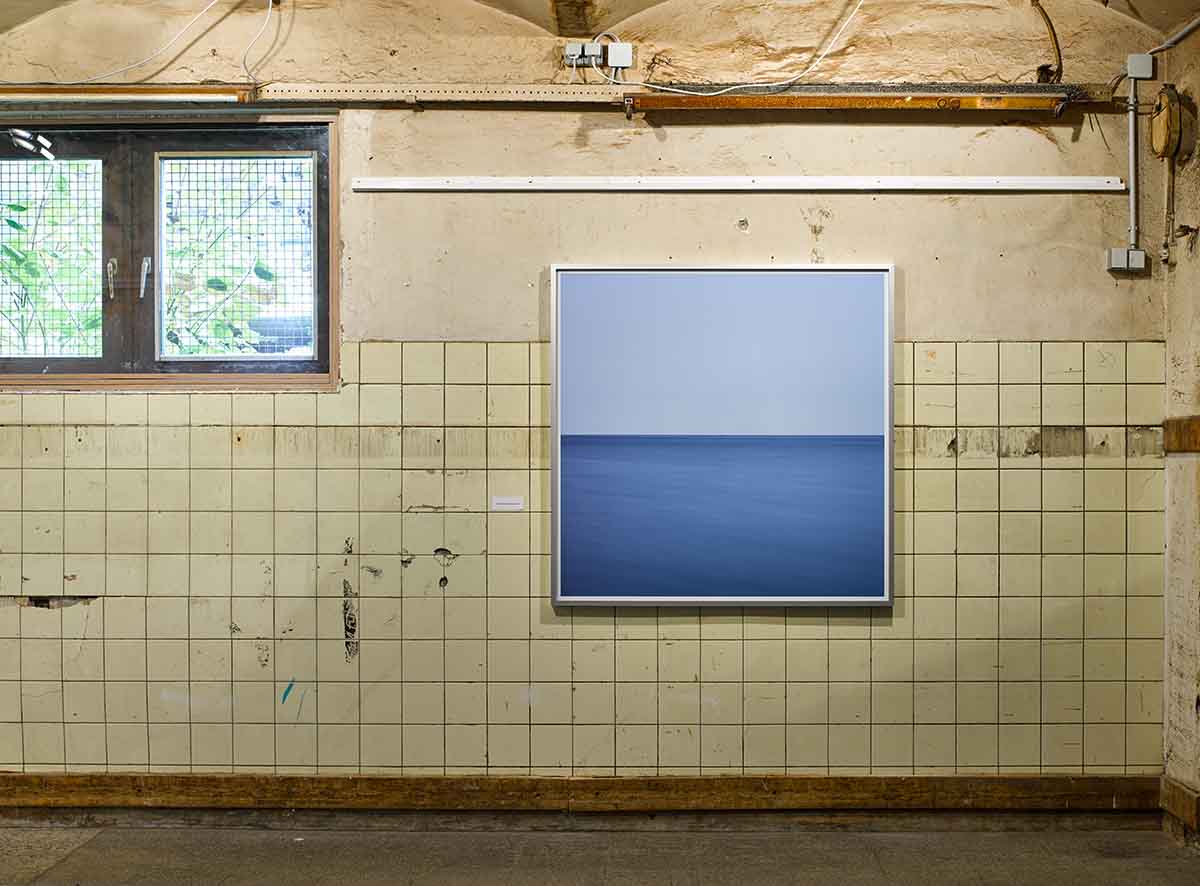 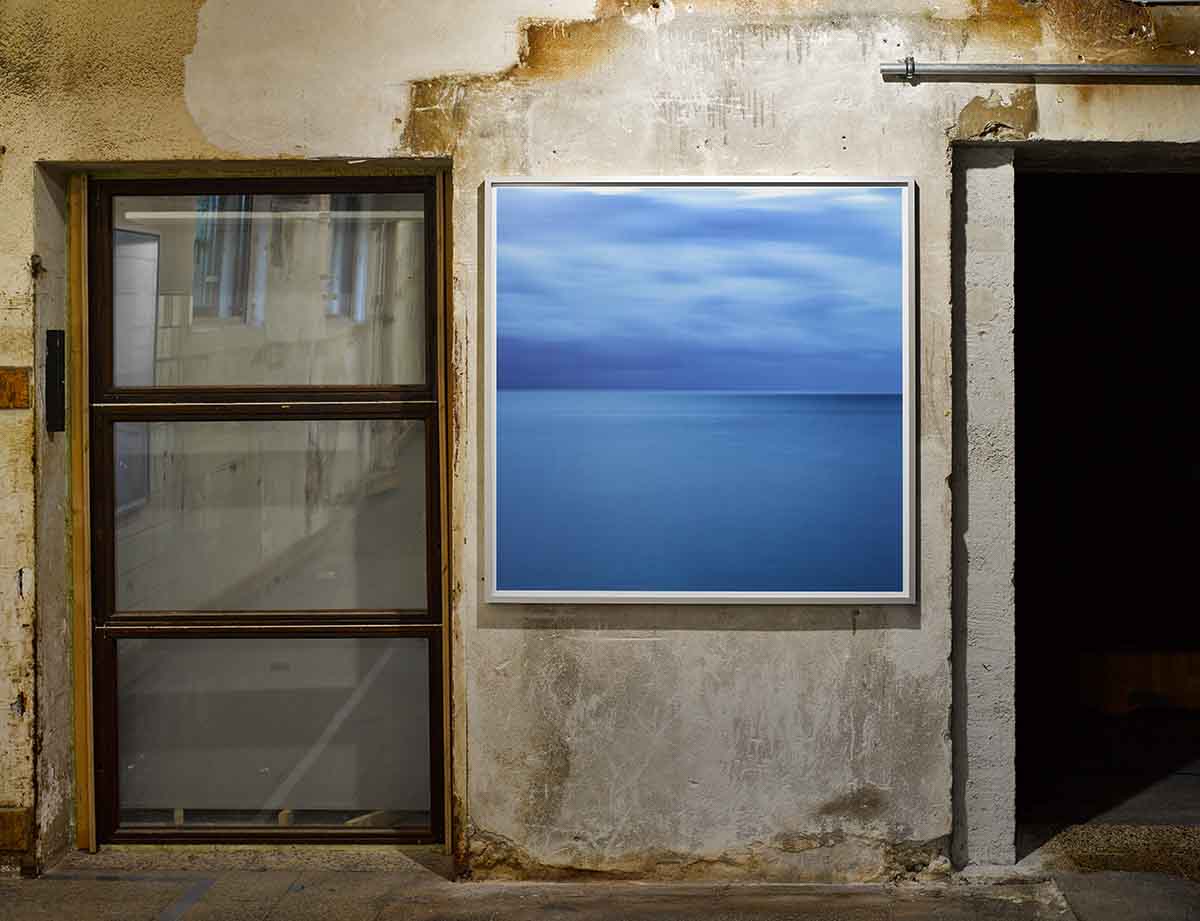 The photos Ligurisches Meer II (Portofino) 2016 (first image) and the photo Adria I (Triest) 2015 (second image) are part of the large-format ocean pictures David Steinmacher has been working on for several years.