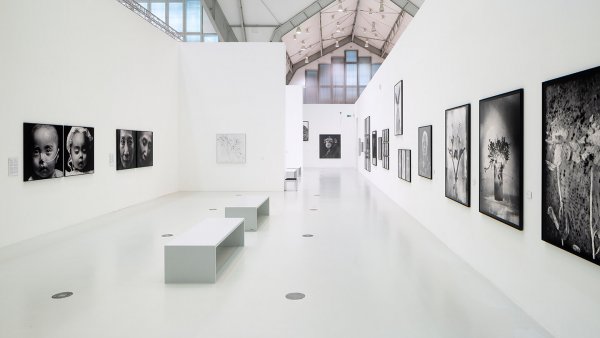 In the exhibition "LIFE", which is presented in the Haus der Photographie in Hamburg, the great photographer Walter Schels shows his works on the subject of life and being of man. He isolates the portrayed, who are always represented in black and white works, from their surroundings and concentrates only on the essential. As part of the "Heroes of Hamburg" exhibition series, Walter Schels' portraits show the various phases of life, the most diverse people, from birth to death, people with disabilities or famous personalities. Animals can also be seen regularly in his works as well. The special thing about it: Schels lets the people be themselves and does not influence any emotions, so the portraits are unstaged and hit the nail on the head. 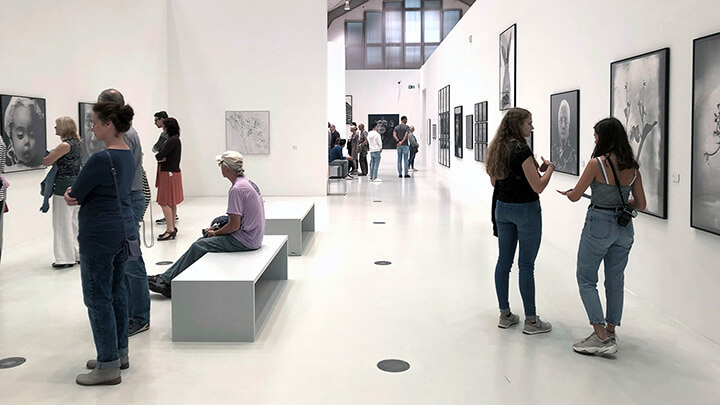 The exhibition shows the most famous series by Walter Schels, as well as the series "Transsexuell", which has not yet been shown, in which it is depicted how the portrayed find themselves. From the time of the first hormone treatment to the completion of the sex change.

You can see a video teaser of the exhibition here:

Walter Schels was born in Landshut in 1936 and initially worked as a window dresser. In 1966 he went to New York to begin his career as a photographer. Since then he has made a good name for himself and enjoys a high international reputation in the photography scene. Schels worked for the magazine "Stern", is a member of the Freie Akademie der Künste Hamburg and an honorary member of the BFF. He lives and works in Hamburg. 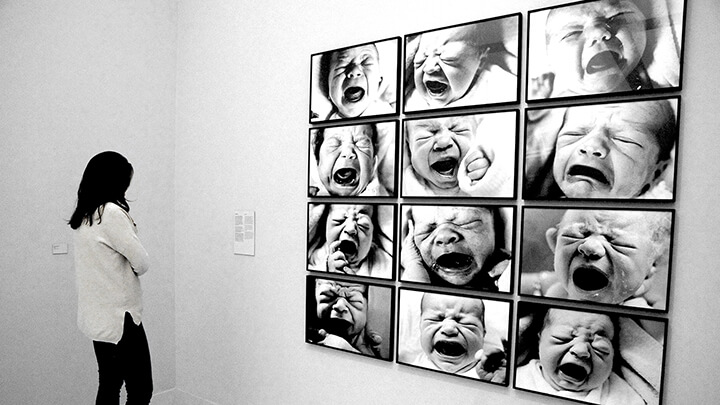 The unique, expressive portraits are presented in HALBE frames. The simple, elegant frames ideally support the effect of the works and put them in the right light, without themselves coming to the fore too strongly. A symbiosis between picture and frame is created and the viewer can fully enjoy the work. 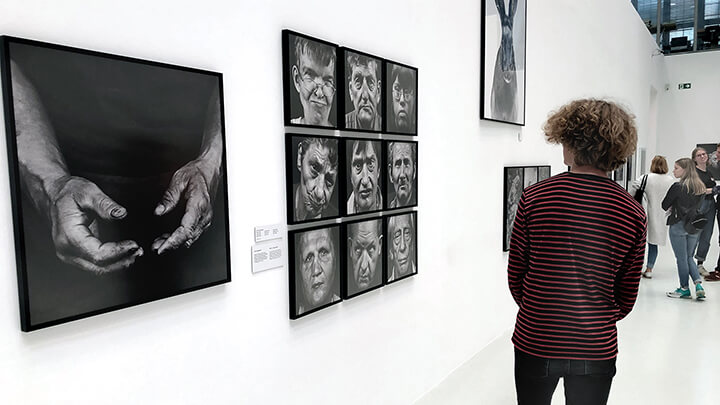 The exhibition can be visited until October 3rd, 2019. The Haus der Photographie can be found at this address: