From June 15 to August 18, 2019, f³ - freiraum für fotografie will show the exhibition "Im [Un]Ruhestand" (In [Un]Retirement) with works by the Lübeck-based photographer Arne Wesenberg. In over 200 photographs, he used an analogue large-format camera to portray people for over seven years who are still gainfully employed beyond their retirement. The motives for this are often different, whether voluntary or out of necessity. Wesenberg photographed, among others, the political scientist Gesine Schwan, the photographer Walter Schels or the social pedagogue Petra Peterich, but also many traditional employees. They all work, although they have already reached the legal retirement age. 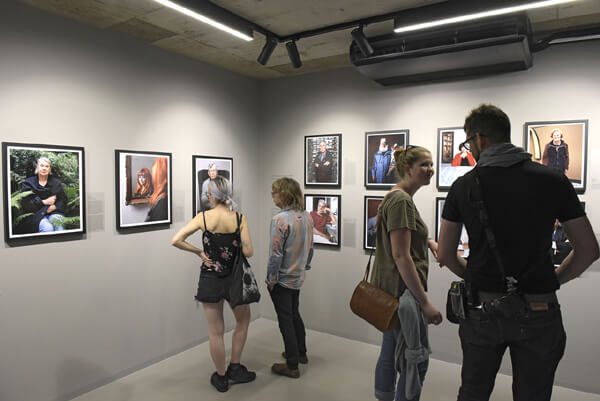 The basis for this photo series is the phenomenon that the number of older employees in Germany is increasing rapidly. For example, the labour force participation rate of 60-64 year olds has almost tripled in the last ten years. At the same time, the problem arises that fewer and fewer people will be available to the labour market in the coming years. However, in order to ensure that the pension system continues to function, the discussion on retirement at 69 is on the agenda.

Arne Wesenberg was born in Stralsund in 1974 and studied communication design and art history. Since 2006 he has been working as a communication designer. Already in 2010 he started his work on "Im [Un]Ruhestand" and now presents the results in this exhibition. He has already won several awards for his photographs, including the Opus Photography Award and the IPOTY - International people discovery of the year. 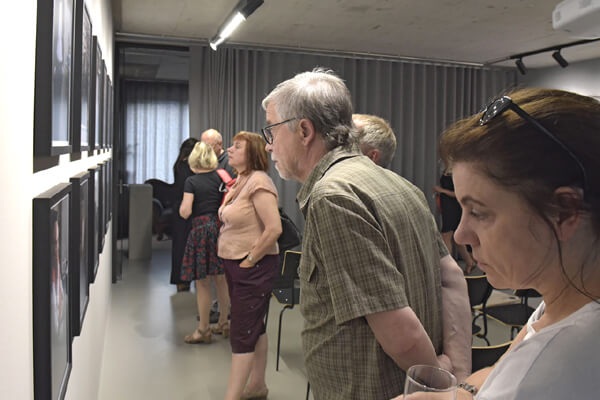 These impressive and emotional photographs are presented in picture frames from HALBE -frames that particularly support the effect of the portraits and give them the perfect stage to unfold.

The exhibition can be visited until August 18. You can find the f³ at this address:

Opening hours are Wednesday to Sunday, from 1 to 7 pm. In addition, a book on the exhibition has been published and is available for purchase at f³-freiraum für fotografie. On August 4, there will be a free photo tour. In addition, there will be a photo talk on August 14, during which the photographer will provide insights into the process of creating the project.