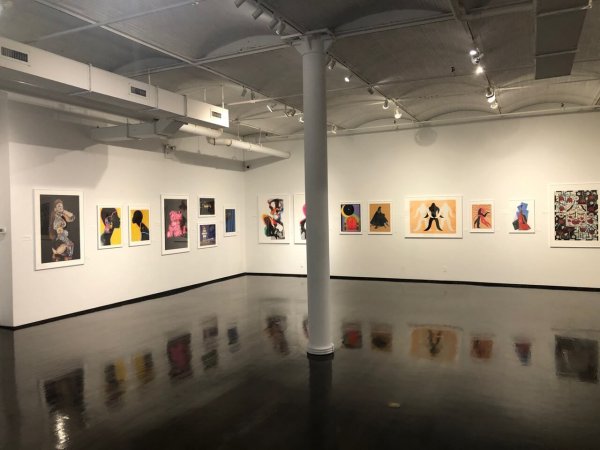 This year the legendary New York rap group of the Wu Tang Clan celebrates the 26th anniversary of their first album. Now, a new exhibition by Absolut Art shows a collection of established and emerging contemporary artists who have been influenced by Wu Tang in their artistic career.

Exhibited are 32 limited edition prints by 21 artists in total. Their work is characterized by the continuous exchange between groundbreaking iconography, music and pop culture and the enduring influence of one of the greatest hip-hop groups in the history of music.

Among the artists featured are Hank Willis Thomas, whose work provides a commentary on capitalism and American racial history; Makeba "KEEBS" Rainey, who contributed a portrait of Wu-Tang core member Ol' Dirty Bastard, also known as Big Baby Jesus; and Michael Lukowski aka Stay Vers, whose work combines portraits of the band and related ephemera into Wu-Tang's distinctive "W" logo.

The works were framed in picture frames by HALBE, as is usual for Absolut Art.