"Lovers, friends and fellow artists" - Polaroids in a HALBE frame

From August 10 to September 6, 2017, the POST-TRUTH exhibition was held at the Sheila C. Johnson Design Center in New York. One of the many artists who exhibited their work there was Sebastian Perinotti. He presented his series titled Most everything you think you know about me is nothing more than memories . He presented these stylishly in HALBE frames. 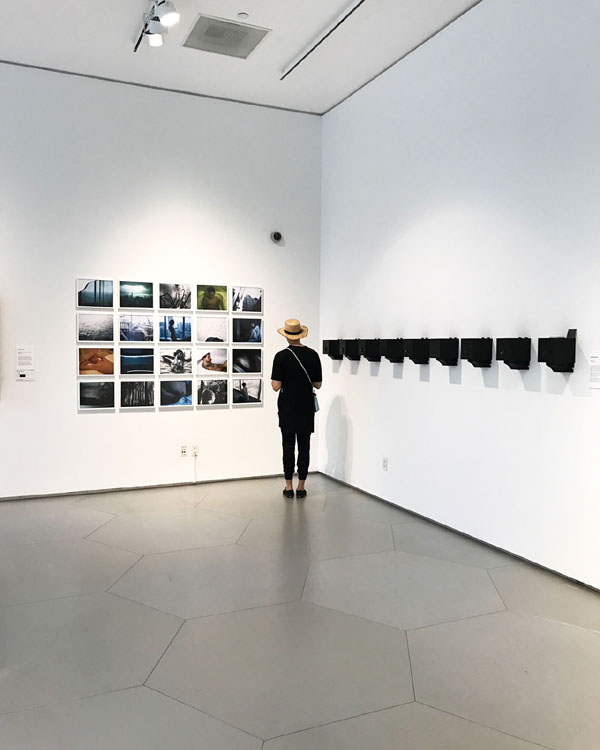 For photographer Sebastian Perinotti, working with polaroids is particularly important, as he is attracted to their directness. He describes them as "lovers, friends and fellow artists". Of particular importance to him is that the result of his work becomes immediately recognizable and presentable through the medium of polaroid. His series Most everything you think you know about me is nothing more than memories consists entirely of Polaroids with a focus on landscapes, still lifes and sexuality. The series was presented in HALBE.