Marl - tradition and the dawn of modernity

The works of Ivan Köves will be on display at the Rathaus-Galerie Marl from March 10 to May 5, 2019. Under the title "Marl - Tradition and the Dawn of Modernity", the photographs from the 1960s are presented, in which the cityscape of Marl and the adjacent Ruhr area was captured.

Ivan Köves photographed Marl in its heyday, creating a comprehensive portrait of the town - from its rural fringes to its numerous sculptures and building sites. The focus of his work, however, was on the people who worked in mines or in trade during this period and who were shaped by their work. 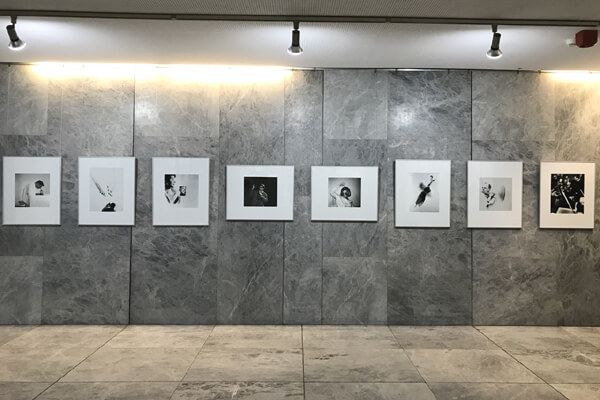 Ivan Köves was born in 1926 in Kiskunhalas in Hungary. He was a photographer, author, musician, art scholar as well as a lecturer in art education. He was particularly known for his philosophical imagery, as he considered photography to be the craft of his mind and the photographs represented his creative thoughts. Köves came to Marl as a musician and played there for many years with the Philharmonia Hungarica orchestra. In 2015, the photographer died in Budapest. His lasting merits are the diverse photographs and illustrated books of the city of Marl.

The approximately 50 impressive photographs are presented in picture frames from HALBE. The simple and timeless frames support the effect of the black and white photographs in a special way and give them the perfect stage. The viewer's gaze is thus drawn even more intensively to the image.

The exhibition can be visited until May 5th, from Monday to Friday, in the Rathaus-Galerie Marl. The exhibition is accompanied by a booklet, which can be purchased at the museum.