Under the title "Andy Warhol - The Ultimate Crossover" Burkhard Eikelmann Galerie presents its current exhibition in Düsseldorf Oberkassel since November 25th. On display are the most diverse works by Andy Warhol. Among them for example Marilyn Monroe, Mick Jagger and also the famous Campbell's can. On the homepage www.burkhardeikelmann.com numerous impressions can be found. Some of the works are presented in HALBE picture frames. The exhibition can be visited until January 12, 2019. 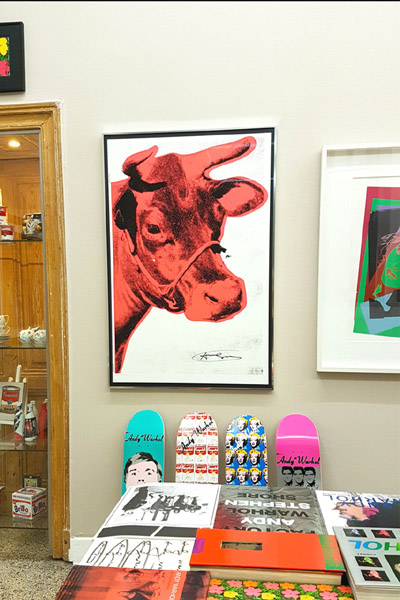 Andy Warhol was born in Pittsburgh in 1928. He was an American artist, filmmaker and publisher. Warhol is a co-founder and the most important representative of the art movement Pop Art. As early as the 1950s, he worked as a graphic artist and illustrator for various magazines and thus achieved fame. At the beginning of the 60's he turned to art and found special interest in the silkscreen technique. The main focus of his work was on trivial pop culture motifs such as Hollywood stars and comic book characters. He died in New York in 1987, leaving behind a diverse body of work.

Burkhard Eikelmann founded his gallery in 1989, which was initially located at Isenbergplatz in Essen. The program at that time consisted of exhibitions of young artists, mostly from the art academies of Braunschweig and Düsseldorf. In addition, lovers of American and English Pop Art found what they were looking for in the gallery right from the start. At the end of the 90's the gallery moved to Düsseldorf, where it is still located today. The Burkhard Eikelmann Gallery shows famous artists, nationally as well as internationally, and regularly participates in art fairs all over the world. 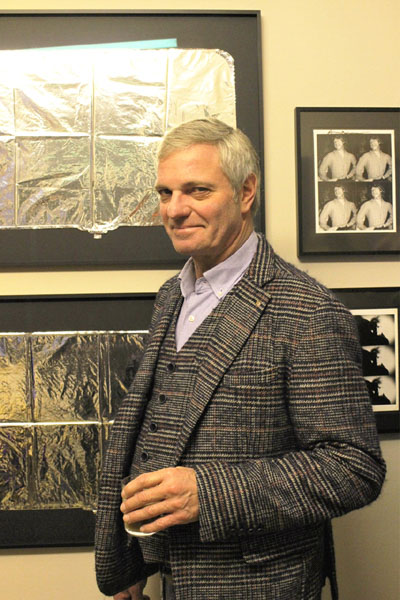 Large frames are often needed to present art in private or public spaces. Picture frames in 50x70 cm are a classic format for larger works. That is why they are also used in the Burkhard Eikelmann Gallery. Picture frames in 40x60 cm are often suitable for somewhat smaller exhibits. Of course, you can also order picture frames made to measure from HALBE, which are precisely tailored to the works. This allows for the optimal presentation of the artworks.