From June 12 to 17, the Prince House Gallery from Mannheim was a guest at the international art fair for photography, Photo Basel. Works by Gerhard Vormwald, Robert Häusser, Otto Steinert, Peter Mathis and many other artists of the gallery were presented.

About the Prince House Gallery

The Prince House Gallery has the charm of former officers' quarters, as the gallery was built on a former barracks site. The premises are now a cultural institution where exhibitions, presentations of works and guest performances take place. The gallery's motto is always to create a place where art can unfold its full effect and thus show the viewer new perspectives. The gallery functions as a place where art and life come together and enter into a symbiosis. 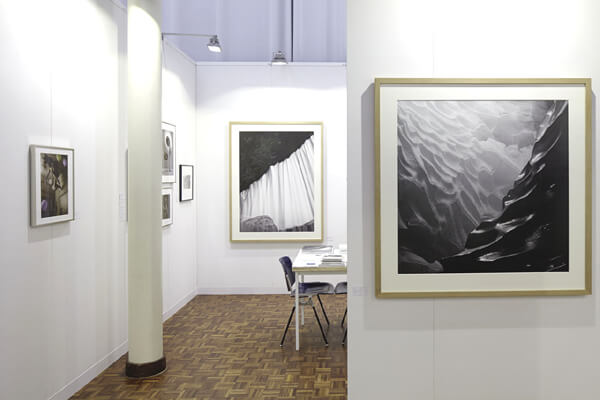 The gallery focuses on modern and contemporary art. The most important artists and their photographs were exhibited at Photo Basel. Among them were works by Gerhard Vormwald, Robert Häusser, Otto Steinert and Peter Mathis.

Gerhard Vormwald was born in Heidelberg in 1948. From 1966 to 1971 he studied painting, sculpture and commercial art in Mannheim. In 1983 Vormwald opened the photo studio 52 in Paris. He also lectured on photography at the University of Applied Sciences in Düsseldorf since 1999. On March 9, 2016, Gerhard Vormwald died unexpectedly at the age of 68. His works are characterized by the play with reality. He staged everyday objects and situations in an extraordinary way and gave them a kind of life of their own. In this way, he became a pioneer of advertising photography, which was characterized by surreal moments. Together with Robert Häusser, he is one of the most important photographers of Mannheim.

Robert Häusser lived from 1924 to 2013 and is one of the most important German photographers of the post-war period. His photographs tell of his experiences with National Socialism and the war, as well as with the post-war period and of his many travels. In the 1950s, 60s and 70s, he worked for clients from many different countries and travelled the world in their service. This period was considered his "golden age". In 1995 Häusser became the first German Hasselblad award winner. 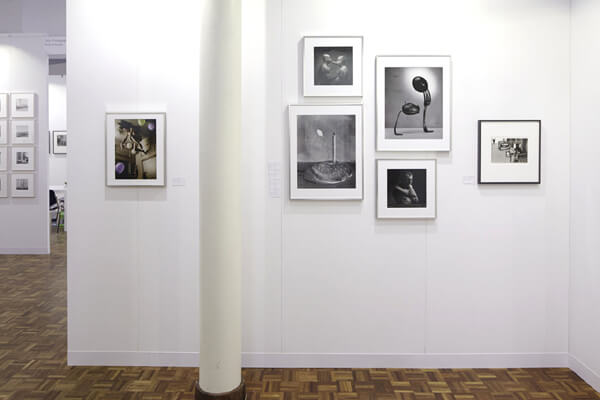 Otto Steinert came to photography as an art historian and through it also achieved international fame. In 1949 Steinert was a co-founder of the group "Fotoforum". In the following years, many exhibitions followed, which helped the group to great success. Otto Steinert lived from 1915 to 1978.

Peter Mathis was born in Hohenems in Austria in 1961. Since 1986 he has been working as a photographer in the field of sports and landscape photography. His works can be seen regularly at trade fairs and exhibitions. Black and white photography is particularly important to Mathis. His photographs focus on special light and weather conditions, creating unique moods and moments that he captures with his works. 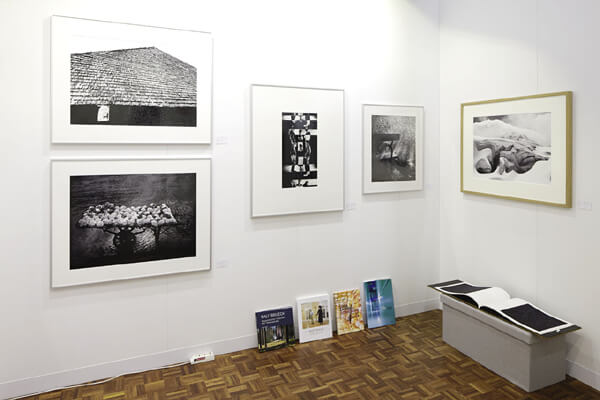