The f³ - freiraum für fotografie in Berlin presents the exhibition #womenphotographer Vol. I from December 6, 2018 to February 10, 2019. On display will be works by outstanding female photographers of the 20th century. In the process, visitors will gain insight into the diverse work of women from different generations and engage with their view of the world. Well-known female photographers include: Berenice Abott, Elinor Carucci, Dorothea Lange and many more... 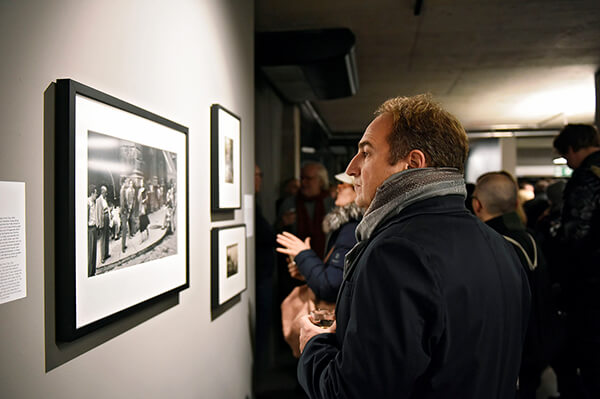 In the 19th century, women conquered the world of photography and contributed to the shaping of this medium. In this regard, the cyanotype photograms of Anna Atkins were among the first photographs to appear as scientific illustrations. Photography had a particular impact on women's circumstances and standing. They were able to realize their idea of a self-determined and creative life by traveling and earning their own money. The motifs were found in the fields of portrait, fashion and architectural photography. From the 1920s onwards, however, women also successfully found their way into photojournalism. Often, everyday life or the living conditions of women and children were documented. But women also did not stop at examining the female body.

Thus, women provided a special insight into photography. With their unique motifs and special flair for portrayal, they continue to inspire anyone interested in photography to this day. 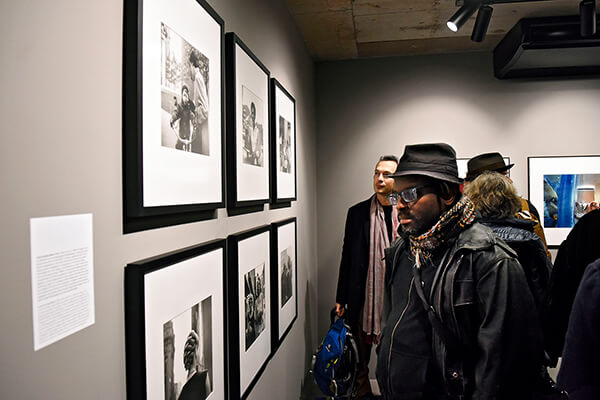 Some of the unique photographs are presented in picture frames from HALBE , which with their simple elegance highlight the photos in a special way and give them a stage. This creates a beautiful interplay between frame and photograph.

Visitors can marvel at the exhibition until February 10, 2019. It is open from Wednesday to Sunday, from 1 to 7 pm. Free guided tours are also available to school groups. A catalogue of the exhibition can also be purchased at f³ - freiraum für fotografie. In addition, a photo talk will be held on January 23 with the theme Women in Humanistic Photography Today .