The f³ - freiraum für fotografie (www.fhochdrei.org) shows from 28 August to 03 November 2019 the exhibition "Greenpeace Photo Award" with works of the winners of the award Ian Willms and Pablo E. Piovano.

The Award supports the realization of photo documentaries on relevant environmental problems and has been awarded every two years by Greenpeace Switzerland and Greenpeace Germany since 2014. In their long-term projects, the two award-winning photographers address the topical issues of land rights, climate change and the impact of oil exploitation on indigenous communities.

Patagonia is known for its breathtaking landscapes, glaciers and pristine forests, spanning five Argentine provinces and six Chilean regions. What is less known: In Patagonia, battles are currently raging over land, resources and indigenous rights.

Pablo E. Piovano documents the land conflicts in Patagonia that have been going on for decades. In the Araucanía region of Chile, the Mapuche defend their land rights as indigenous people - even against the government, which accuses them of being terrorists. In his images, Piovano contrasts the unique beauty, biodiversity and cultural diversity of Patagonia with the brutal struggle for its future.

Piovano (*1981) is a photojournalist living in Buenos Aires, Argentina. His work has received numerous awards and accolades, including the 2018 Henry Nannen Award, the Days Japan International Photojournalism Award, and the Sustainability Award at the LUMIX Festival for Young Photojournalism. 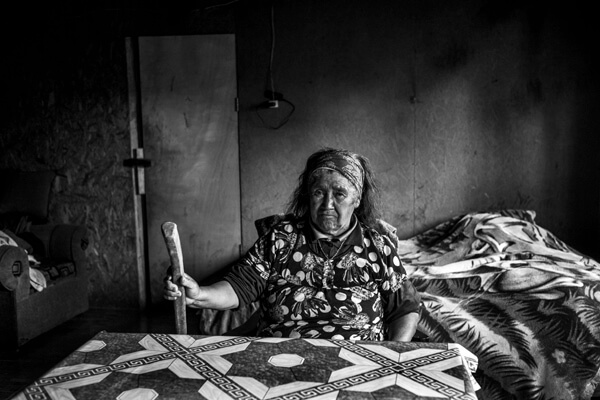 Ian Willms: As Long as the Sun Shines

In the Canadian province of Alberta alone, UNESCO has designated four national parks as World Heritage Sites. At the same time, one-third of the world's oil sands lie beneath Alberta's spectacular landscapes. In 2011, Canada withdrew from the Kyoto Protocol - the
oil business is too lucrative.

In his project As Long as the Sun Shines, Ian Willms shows us the consequences of oil sand exploitation in the area. Against the backdrop of the Rocky Mountains, enormous areas of deforestation tear deep wounds into the land. Massive amounts of water, energy and chemicals are used to wash the oil out of the tar sands - an "ecological catastrophe of the highest explosiveness" (Lars Lindemann, photo editor GEO).

Willms (*1985) lives in Toronto, Canada, where he works as a photojournalist for The New York Times, Time Magazine and GEO, among others. His photographs have won multiple National Pictures of the Year awards, as well as numerous other prizes at home and abroad. 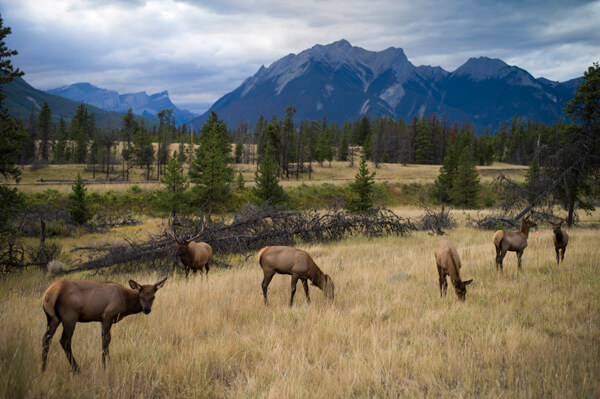 © Ian Willms 2019, from As Long as the Sun Shines,
GREENPEACE PHOTO AWARD.

These impressive and emotional photographs are presented in picture frames from HALBE, which particularly support the effect of the portraits and give them the perfect stage to unfold.

The exhibition can be visited until 03 November. You can find the f³ at this address:

The opening hours are Wednesday to Sunday, from 13 to 19 o'clock. On November 3 at 11 am there will be a free photo tour.