New Base Elements for the Euskirchen City Museum

The Euskirchen City Museum was severely affected by the flood disaster on July 14, 2021 in western Germany. The first floor of the museum was flooded, many exhibits damaged or destroyed. The images of the disaster left no one untouched. This was also reflected in the enormous drive of countless helpers on site.

In the months that followed, many exhibits in the museum were saved thanks to dedicated restorers. Fortunately, the historical city model from 1952 also survived the flood and can soon be presented again. The renovation of the ground floor has also been completed in the meantime. 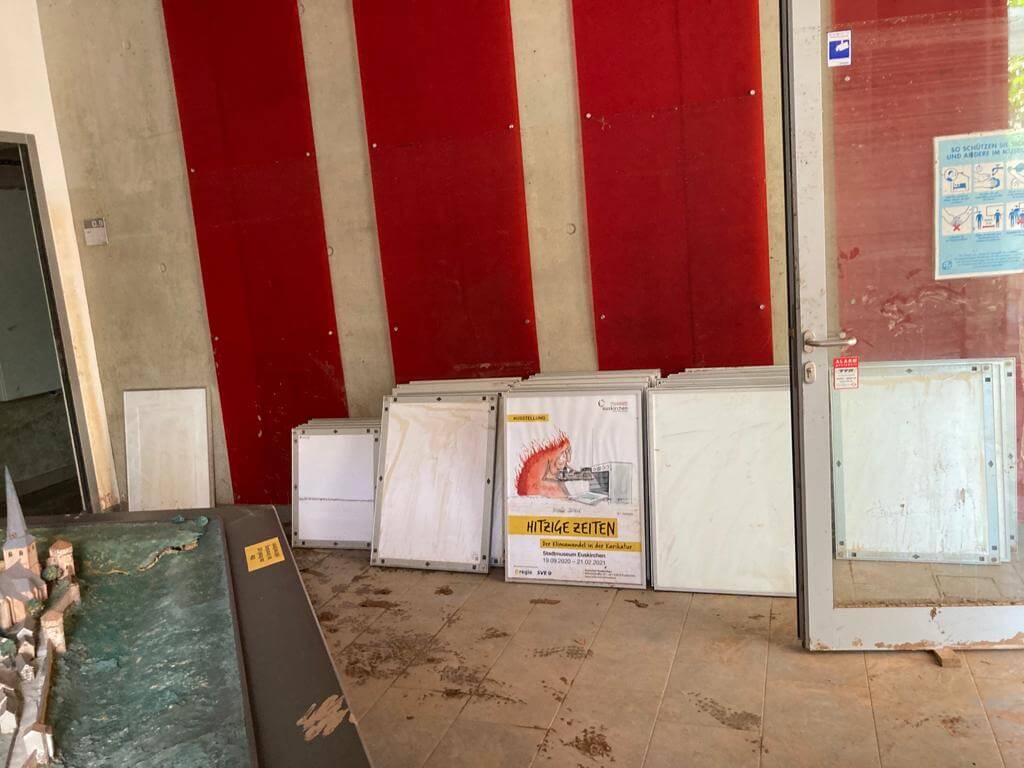 We were given the opportunity to make a small contribution to ensuring that the exhibitions of the City Museum will soon be open to the public again. Some picture frames that were in the museum's depot for special exhibitions were affected by the flooding.

The 93 magnetic frames in total were taken apart and cleaned several times. 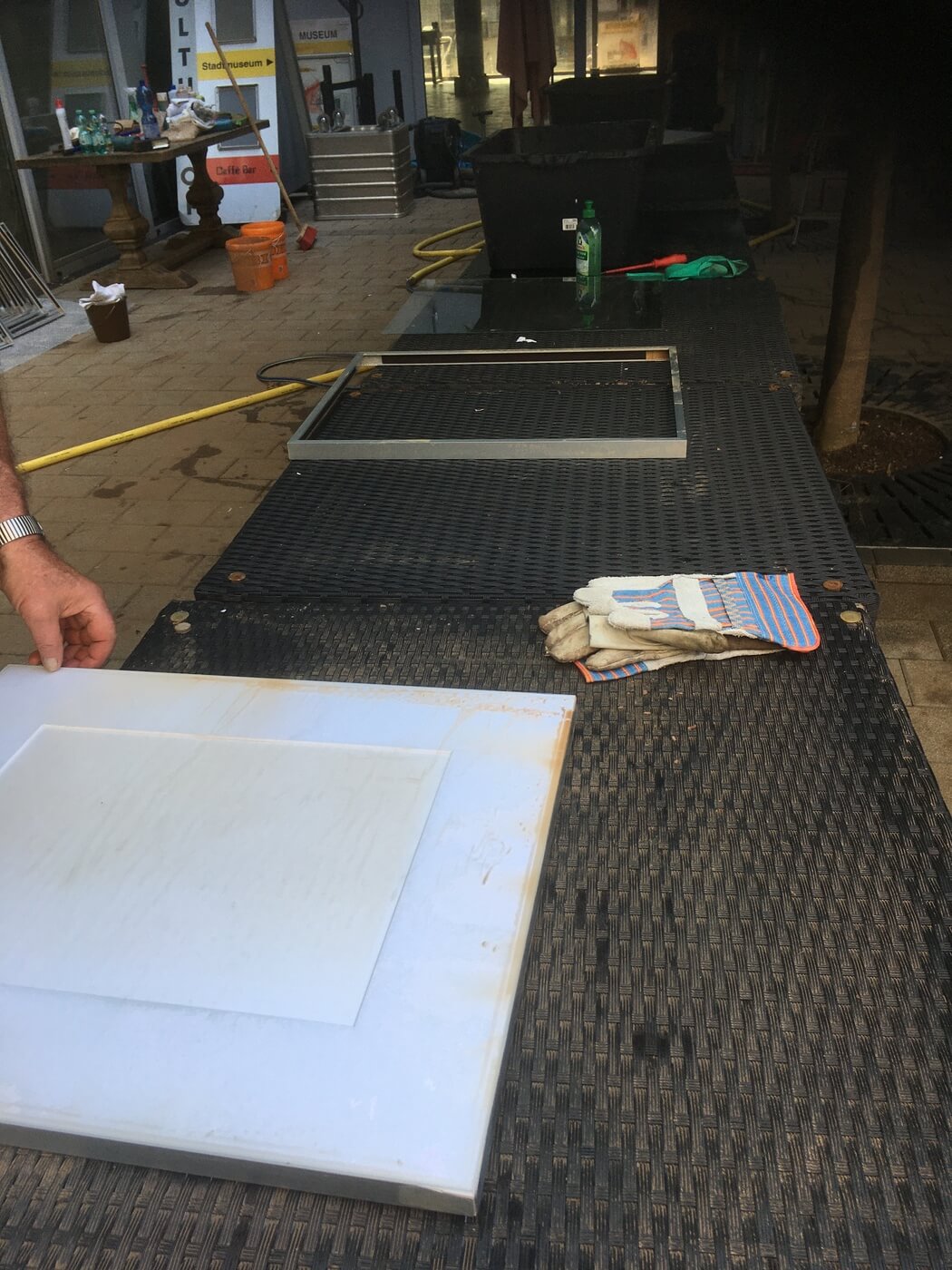 The aluminum profiles and glasses could thus be saved. Only the base elements of the magnetic frames had to be disposed of and replaced with new ones due to heavy mud contamination. 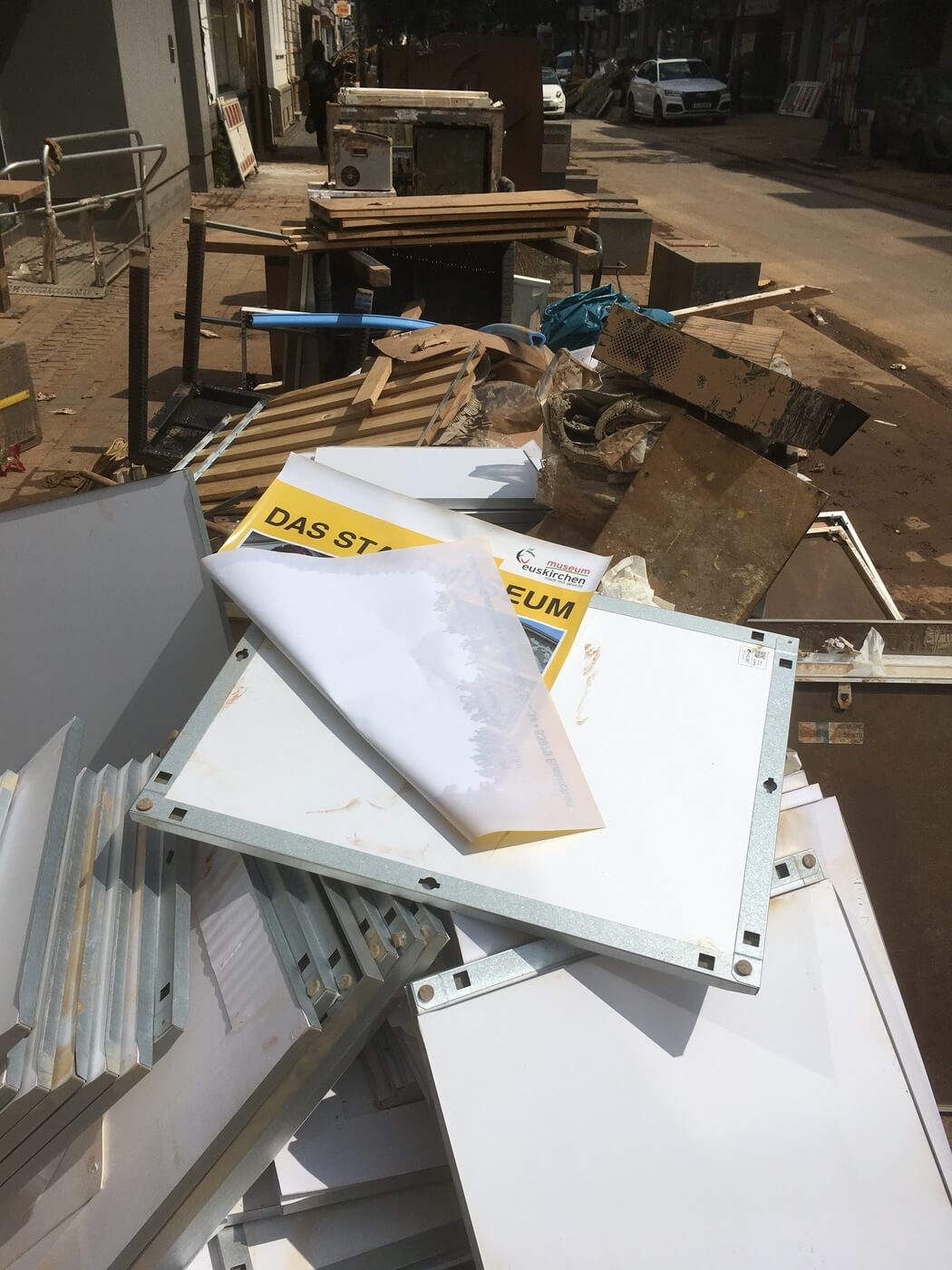 Now, almost a year after the flood, the city museum is about to reopen. The newly designed permanent exhibition on the city's history will be installed on the renovated first floor in the next few weeks.

If you want to keep up with news from the City Museum, you can find all the information on the status of things after the flood in the logbook on the website (only available in German).

We are already looking forward to the grand reopening!